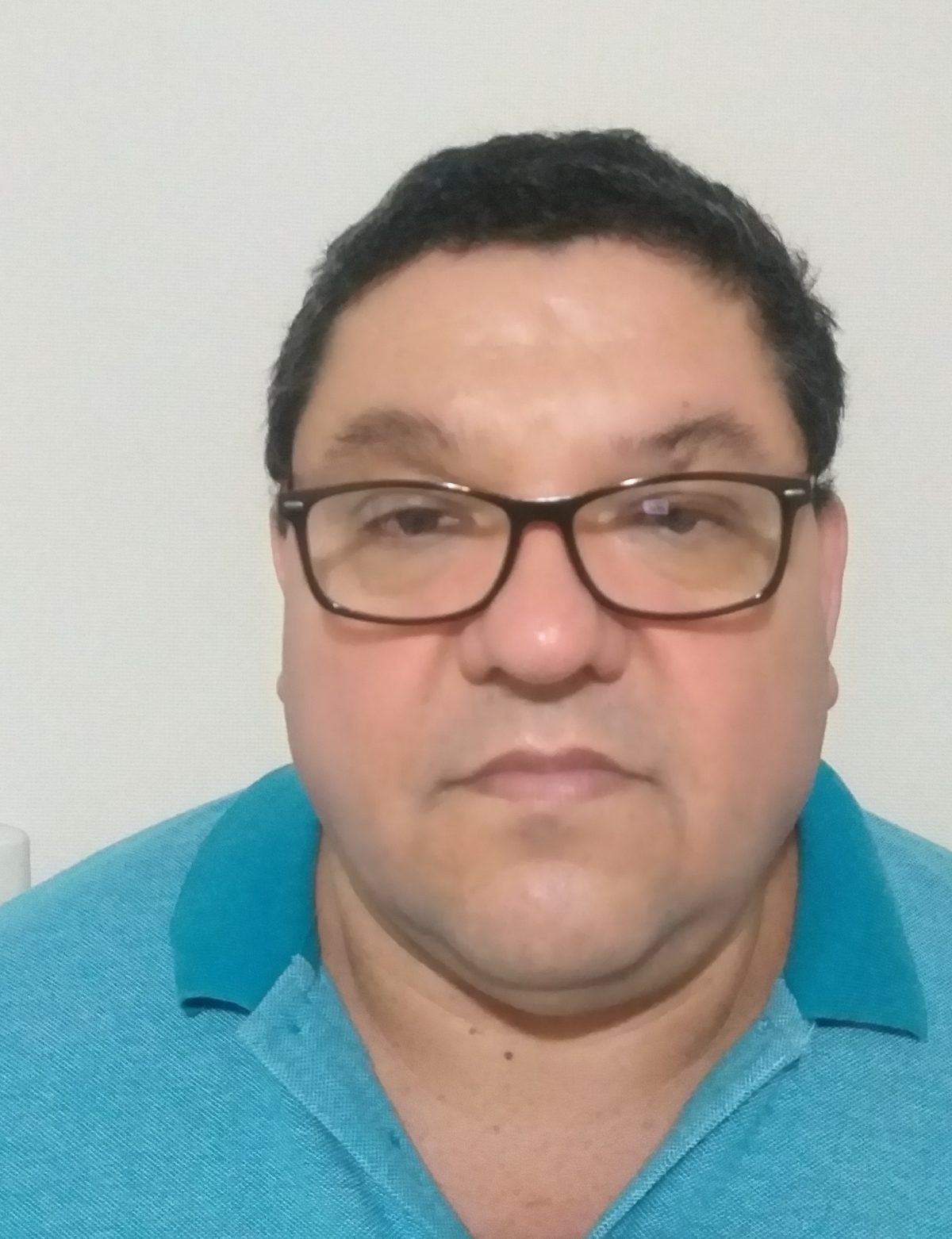 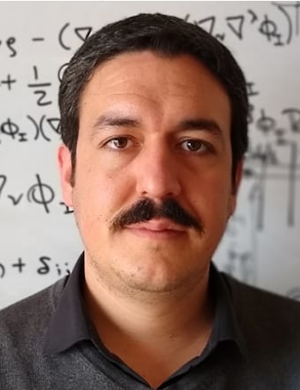 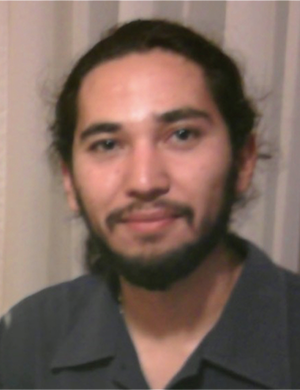 Doctor in Physical Sciences, 2017
Universidad de Concepción, Chile.
Diego Molina Peñafiel obtained his doctorate degree from the Universidad de Concepción and the Politecnico di Torino in 2017. In 2018 he worked for two years at the PUCV as a postdoctoral researcher. Teaching since obtaining his Licenciatura, he is currently a full-time researcher and teacher at the Arturo Prat University. His research of interest are gauge theories of gravitation, (super)algebras, and astrophysics. 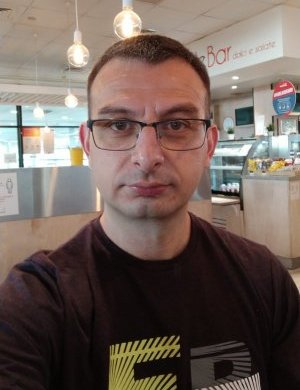 Ph.D. in Theoretical High Energy Physics and Gravitation, 2018
Universidad Andres Bello, Santiago, Chile
Georgios Anastasiou studied his Bachelor of Science in Physics and his MSc in Astrophysics, Astronomy & Mechanics at the National and Kapodistrian University of Athens, Greece. In 2013, he moved to Chile in order to pursue his PhD in Theoretical High Energy Physics and Gravitation at the Universidad Andres Bello (UNAB), Santiago, which he finally obtained in 2018 working under the supervision of Prof. Rodrigo Olea. After finishing his doctoral studied he worked for a short term as a part-time professor at the Universidad Andres Bello. He was later appointed as a Fondecyt postdoctoral fellow at the Pontificia Universidad Catolica de Valparaiso (PUCV) in Valparaiso, Chile. At the moment, he is Junior Faculty of the Instituto de Ciencias Exactas y Naturales (ICEN) of the Universidad Arturo Prat (UNAP), Iquique. His research interests lie in the interplay between gravitation and high energy physics, that includes aspects of gauge/gravity duality, higher-curvature theories of gravity, Quantum Information Theoretic measures and holographic renormalization techniques 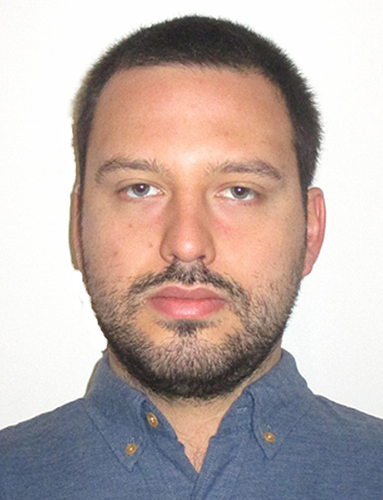 Doctor of Philosophy in Physics, 2017.
University of Southern California, E.E.U.U.
Ignacio Araya studied his Bachelor of Science in Astronomy and his Master of Science in Astrophysics at the Pontificia Universidad Católica de Chile (PUC) in Santiago. Then, he pursued a Ph.D. in Physics at the University of Southern California (USC) in Los Angeles, USA, under the supervision of Prof. Itzhak Bars. During that time, he worked in physics with two-time signature (2T-physics) and Brans-Dicke gravity. Later on, he was appointed as a postdoctoral fellow at Universidad Andrés Bello (UNAB) in Santiago, where he worked in AdS/CFT holography, developing a method for renormalizing holographic entanglement entropy for conformal field theories with classical gravity duals, including higher curvature gravity theories. He has also worked in cosmology, studying the effects on the early universe of primordial black hole populations as dark matter candidates. Currently, he is a member of the Instituto de Ciencias Exactas y Naturales (ICEN) at Universidad Arturo Prat (UNAP) in Iquique, and his research lines are in gravitation and cosmology, in particular in the topics of AdS/CFT holography and primordial black holes. 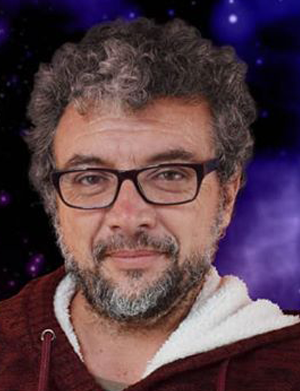 Doutorado em Física (Conceito CAPES 7),
Universidade Estadual de Campinas, UNICAMP, Brasil.
Academic of the Physics Area of ​​the Arturo Prat University (UNAP) in Iquique, since August 2006. I graduated from the University of Concepción (UdeC), obtaining the degree of Bachelor of Science with a Mention in Physics. A year later I continued my postgraduate studies, entering the Master's program at UdeC. In the first year of studies, I obtained a scholarship to continue my studies in Brazil, at the Gleb Wataghin Institute (IFGW) of the “Universidade Estadual de Campinas” (UNICAMP), where I obtained the degree of Master of Science with a Mention in Physics. In sequence, I did my PhD studies at the Department of Applied Mathematics, belonging to the Institute of Mathematics and Computer Sciences (IMECC) of UNICAMP, under the tutelage of IFGW, where I obtained the degree of Doctor of Science with a Mention in Physical. After completing the Doctorate, I return to Chile, to work at the Arturo Prat University, working as academic Full day until today, developing projects to link with the environment and developing studies on self-gravitating imperfect fluids in General Relativity. 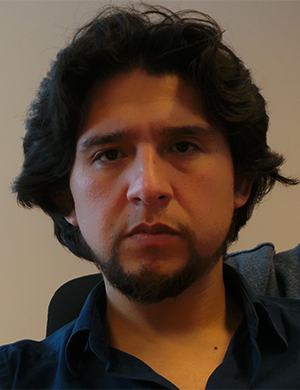 Ph.D. in Physics, 2012.
Universidad de Concepción, Chile.
Dottore di ricerca in Fisica, 2012
Politecnico di Torino (POLITO), Italia.
Nelson Merino got his PhD from the University of Concepción and Politecnico di Torino in 2012. After that he spent four years at the PUCV as a postdoctoral researcher (three years as a FONDECYT postdoctoral researcher). Between 2016 and 2018 he worked three years as postdoc at the Laboratoire APC (AstroParticule et Cosmologie) of the Paris Diderot University. Then he worked one year at the École Normale Supérieure de Lyon as a temporary associate professor of research and teaching. Currently he is working as professor and researcher at the Universidad Arturo Prat of Iquique. 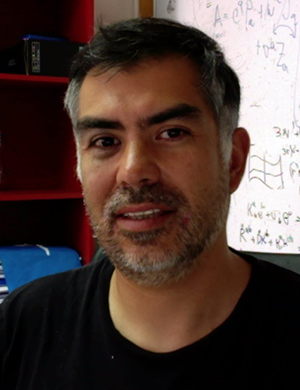 Doctor en Ciencias Físicas, 2014.
Universidad de Concepción, Chile.
Doctor of Philosophy, 2014.
Heriot-Watt University, Edimburgo, Reino Unido.
Graduate and Doctor in Physics from the University of Concepción, Doctor of Philosophy (2014) at the University of Heriot-Watt, United Kingdom. In 2015 he was awarded a Riemann Fellowship for a postdoctoral stay at the Riemann Center for Mathematical Sciences, at the University of Leibniz, Germany. The same year he obtained a Postdoctoral Fondecyt grant at the Pontificia Universidad Católica de Valparaíso. Since 2016, he has been an Assistant Professor at the Arturo Prat University where he develops as a teacher and researcher in the area of ​​physics at the Faculty of Sciences. In 2019, he obtained a Chile postdoc scholarship abroad for a stay at the Institute of Space Sciences at the Autonomous University of Barcelona. His lines of research are mainly General Relativity and topological theories of gravity in Riemann-Cartan spaces. 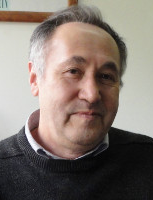 Doktors der Naturwissenschaften, Universität Karlsruhe (Karlsruher
Institut für Technologie, KIT) Baden Württemberg, Germany.
Patricio Salgado, studied physics at the University of Concepción and at the Universität Karlsruhe (Karlsruher Institut für Technologie, KIT), Germany, where he received his Ph.D. in 1989 with a thesis on Matter Coupling in Supergravity, under the supervision of Professor Julius Wess. In 1990 he returned to Chile to be part of the Physics Department of the Concepcion University where he worked until February 2019. Since March 2019 he is part of the Institute of Exact and Natural Sciences (ICEN) of the Faculty of Sciences of the Arturo Prat University, Iquique. His main areas of work are Lie Algebras and their applications in (super) gravity and cosmology 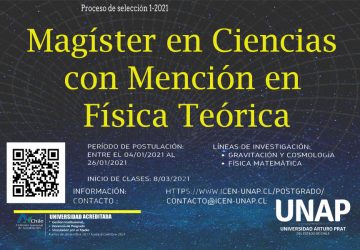 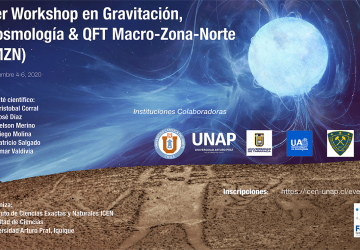